Barbara Jackman’ has bluish-purple, 5″ petals with bright magenta central bars. This vine grows best in a fertile, well-drained, alkaline soil. A choice site is key to the success of establishing this perennial; roots should be kept cool and moist. This is a vigorous, bushy plant.

A striking flower, with a rich contrast of color. The 15cm (6-inch) flowers make good cut flowers, and plants are perfect for shady corners. ‘Barbara Jackman’ has a second crop of flowers on new wood in late summer or autumn. 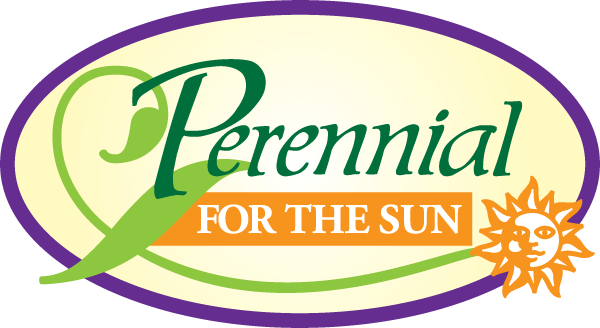 Planting Instructions: Dig a hole large enough to encompass the roots without bending or circling. Set the plant in place so the crown (part of the plant where the root meets the stem) is about 1-2 inches below the soil surface. Cover with soil to the original soil surface and water thoroughly. Plant in the spring, when the soil is workable.